When this year’s Montavilla Jazz Festival kicks off, audiences will be greeted not by a lineup of live performers but by an outdoor screening of three original short films. Only a few acts will perform live at the festival—which runs August 20-22—for a mostly live-streaming audience, though limited in-person tickets are available. It’s a funky, unique creation, exactly the sort of thing to expect from the always forward-thinking festival.

“We can't have the same old fest this year—we knew that pretty early on,” says guitarist Ryan Meagher, who serves as Programming Director for the festival and is also performing new music at the event. “But we wanted, as much as we can, to do what we do as well as we can, which is to give the world new things that are great.”

One of those new things is the festival’s film premiere, Call and Response, which finds three Oregon filmmakers responding to original compositions by local musicians.

“We weren't really convinced about live streaming as a replacement for what we do,” says Neil Mattson, Executive Director of Montavilla Jazz. “Now, it's a little different because it’s improved, but the realm of film is an area that we could go into and come out with something really compelling, original, and fully activated.”

The musicians enlisted for the project—trumpeter Noah Simpson, drummer Micah Hummel, and saxophonist Idit Shner—were all originally in talks to perform at the Festival’s 2020 festival, which was ultimately cancelled. Call and Response allows each of them to present new music in a somewhat unconventional manner for jazz musicians.

“We didn't want to just cut everyone that we had planned [for 2020] and lose them completely,” Meagher says. “So we kept them in mind...and we're really excited about the music that came from this.” 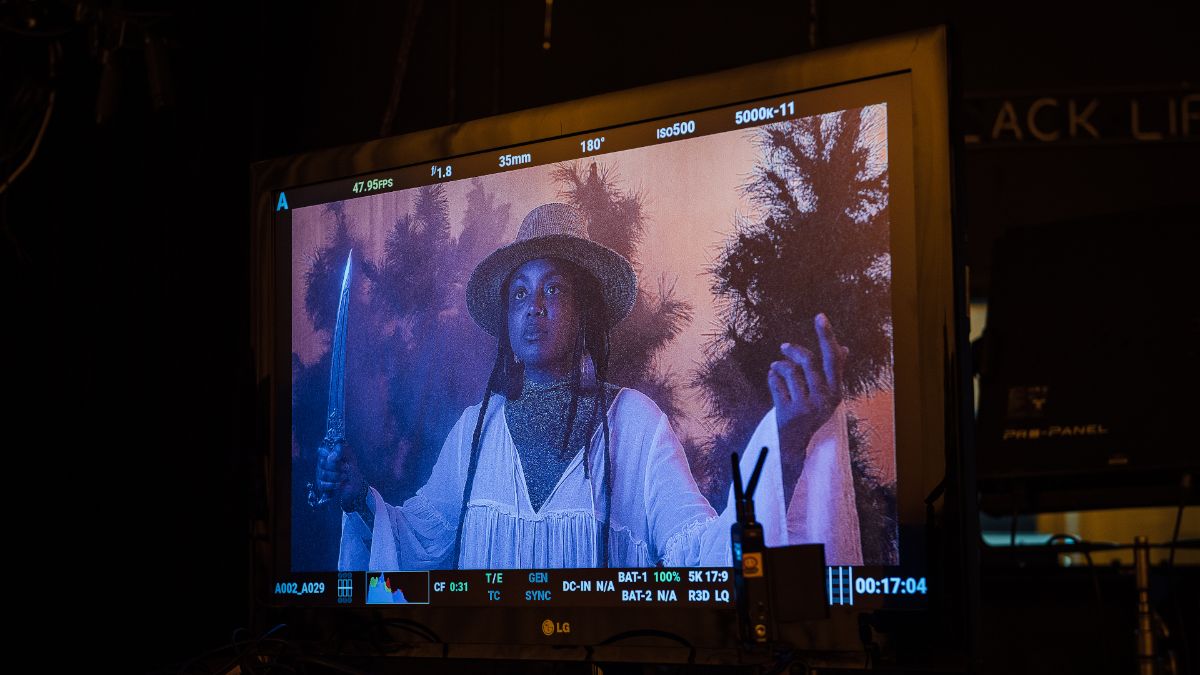 Through connections with Portland media arts center Open Signal, Montavilla Jazz reached out to filmmakers Jeff Oliver, Shilpa Sunthankar, and Deejuliano Scott to create fully-realized short films based on the musicians’ submissions. The results are quirky and personal, ranging from a Sasquatch-hunting tale to a surreal Muppet-oriented horror story to a celebration of traditional dance styles in a Central Oregon desert. And while the films are making their debut as part of this year’s festival, the organizers hope that this weekend is just the beginning.

“There's more life to the project than the premiere,” Mattson says, indicating that the next phase is to shop the shorts to film festivals. “This is going to be an outdoor projection onto the side of the art museum, so we want them to be screened also in a theater.” 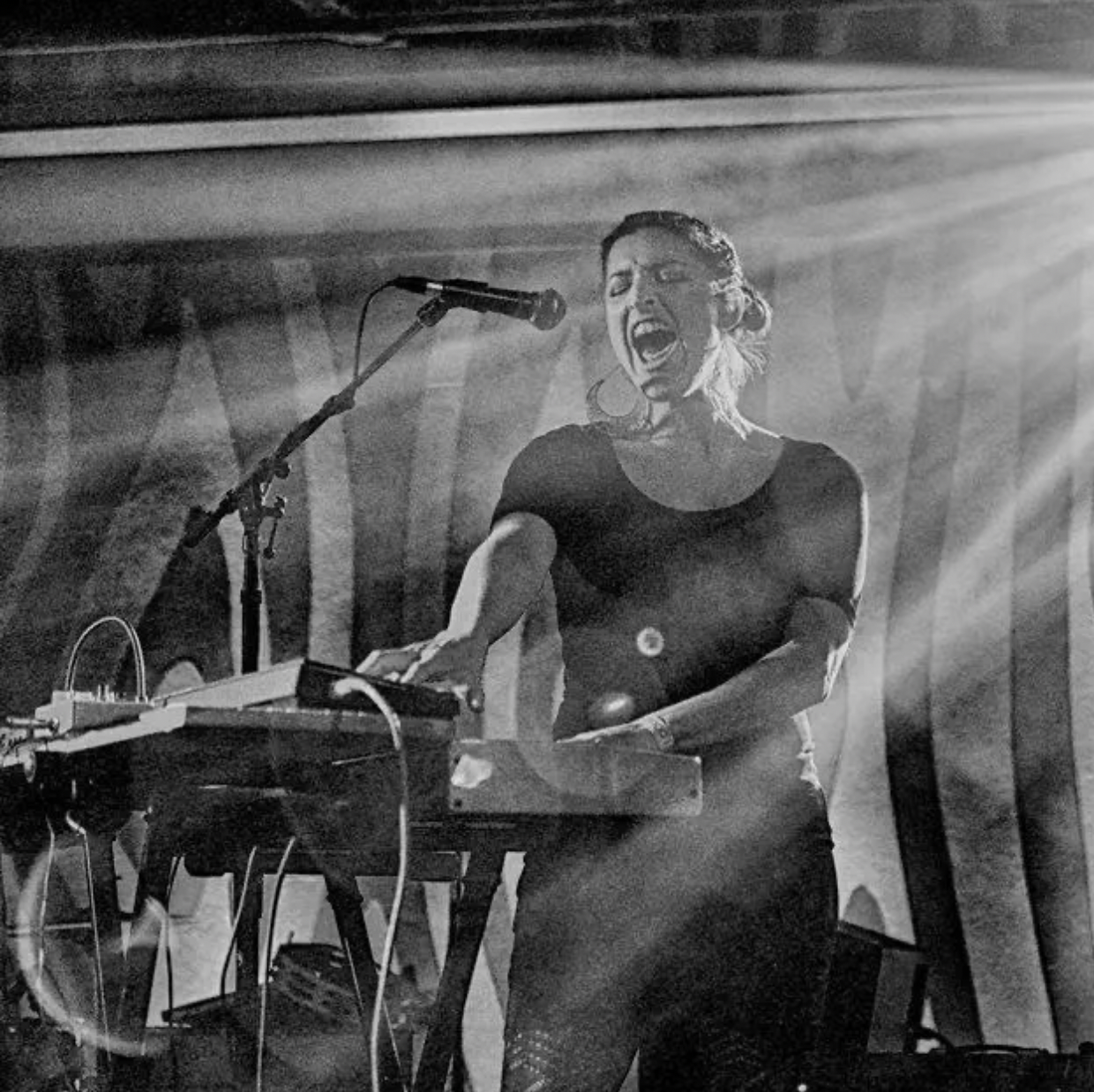 After the opening night, which will also feature a performance and video screening from Portland’s edgy indie-jazz unit the Blue Cranes, the festival will take a slightly more traditional turn. Saturday’s live-streamed performances will include the debut of a project of Ryan Meagher’s inspired by the line art of Tina Granzo and a new project of Rebecca Sanborn’s featuring Randy Porter on piano. Sunday will feature a new George Colligan group that has music forthcoming on PJCE Records, followed by Farnell Newton presenting music from his latest record Rippin’ & Runnin’. Call and Response will also be screened again between sets, and Alan Jones and Machado Mijiga will be hosting “After Hours” sets at The 1905. The predominance of new material is no accident, says Meagher. “We want originally composed music, and we want it to be at a high level. And we want it to be from local people,” he says. “We do like to have stuff that just swings and plays the blues. And there's bebop. But if I don't have something that's a little bit ‘weird,’ then I'm not doing my job. We need stuff to push boundaries so that we push the listeners’ boundaries.”

Festival organizers have been careful to continue connecting with the Montavilla community. Local venues East Glisan Pizza Lounge, Threshold Brewing, and Tinker Tavern are planning to screen the performances so that jazz fans can support area businesses while also enjoying the festival.

“We do a lot of work to make it about the community,” Mattson says. “Through programming, education in the schools in the neighborhood, building relationships with the businesses, and building relationships with the educators and the community here, we do what we can to make it so that jazz really matters to this community. Because it's not necessarily a given.”