Celebrating the Music and Legacy of Chick Corea With Ramsey Embick 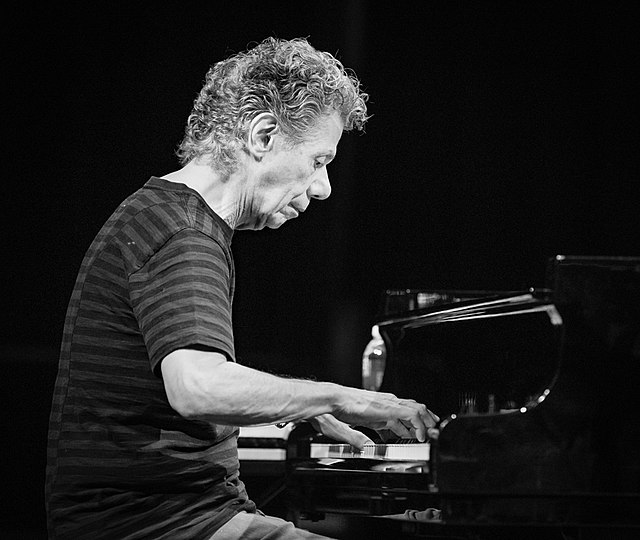 Ramsey Embick has lived many lives in the music industry. An Oregon native, he has been a pianist, producer, arranger, studio musician, even the bandleader for the Pointer Sisters. Over the last several years, Embick has run Bridge City Soul, a six-piece ensemble that specializes in funk and soul traditions. But at this year’s Cathedral Park Jazz Festival, Embick is returning to material that he has been studying since youth: the music of Chick Corea.

“He was a real big deal when I was just coming out of high school,” Embick says. “And he loomed even larger for a number of years after that. I saw him with [the original Return to Forever band], with Stanley Clarke and Airto [Moreira] playing drums and Flora [Purim] singing, and Joe Farrell playing flute so beautifully.”

Corea, the legendary pianist whose career spanned five decades and spawned numerous classic records and jazz standards, passed away in February of 2021. His music was defined by a crisp technique, a deep knowledge of harmony, and a willingness to experiment with electric instruments and global musical styles, particularly Latin American music. In honor of Corea’s passing, Embick will be performing a career-spanning set of the pianist’s music with a band that includes Tim Jensen (saxophone and flute), Tim Gilson (bass), and Michael Raynor (drums).

“We're playing a variety of stuff,” Embick says. “I wanted to touch on stuff from almost every era. We’re playing some really early stuff, stuff from the first record, stuff from the second record. We're going to do some of the Brazilian stuff. And we're gonna finish up with “Sorceress” from Romantic Warrior.”

Though Embick’s early piano inspiration was Bill Evans, he can speak for hours about Corea’s musicianship. “It was really very much a combination of McCoy Tyner and Bill Evans,” he says. “But there was some real serious ingenuity going on with it. Instead of being such a flurry of notes, Chick was extraordinarily melodic. The melodies that he played were so fetching, they just grabbed hold. I really admired his ability to simplify. He played a lot of notes, but there was an economy to the notes that made the ideas so poignant.”

In some ways, Embick is an interesting choice to lead this tribute. He has, after all, consistently danced from genre to genre, scene to scene. In fact, when he was living and working in Los Angeles as a producer and session musician, he downplayed his jazz background in an attempt to market his services to the studio scene. 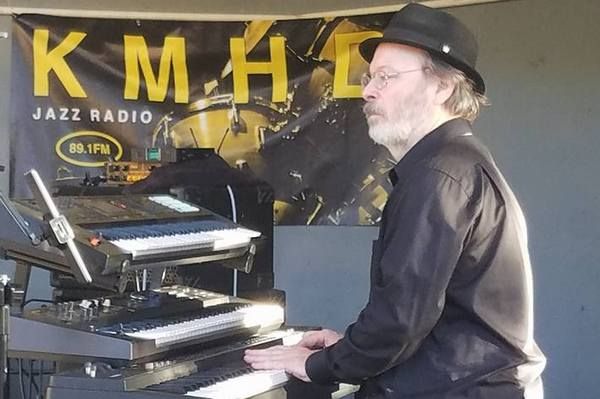 And yet perhaps it is this exact history that makes Embick the perfect fit for such a tribute. After all, Corea was a master of genre-hopping and fusion himself. From jamming with Miles Davis’s electric band to playing free jazz with Anthony Braxton and composing contemporary classical music, Corea was constantly reinventing himself, sometimes seemingly developing several different sounds at a time. Yet in each of these reinventions, Corea’s piano mastery remained at the forefront. For Embick, this means that Corea’s music makes for a great transition back to live performance.

“With COVID, there’s no gigs, and so I’m not shedding to do a gig,” he says. “So I remodeled my basement, I refurbished my console, rewired the studio twice, rewired my basement... And when I got asked to do the Chick Corea thing, I thought, ‘Okay, now I've got an excuse to practice.’ If there were one composer that you wanted to get your chops together with, he'd be in a small group of maybe one or two, maybe Chopin, Beethoven, and Chick Corea. It involves a lot of chops.”

Embick has struggled with a year and a half of live streaming, especially when it comes to jazz, which is historically such a live, in-person form of music. So it’s understandable that he sounds so enthusiastic when talking about both the music and the setting for his Cathedral Park set this year.

“I’m really looking forward to it,” Embick says. “And I hope we get some Chick fans. Jazz outside? I mean, what could be better?”