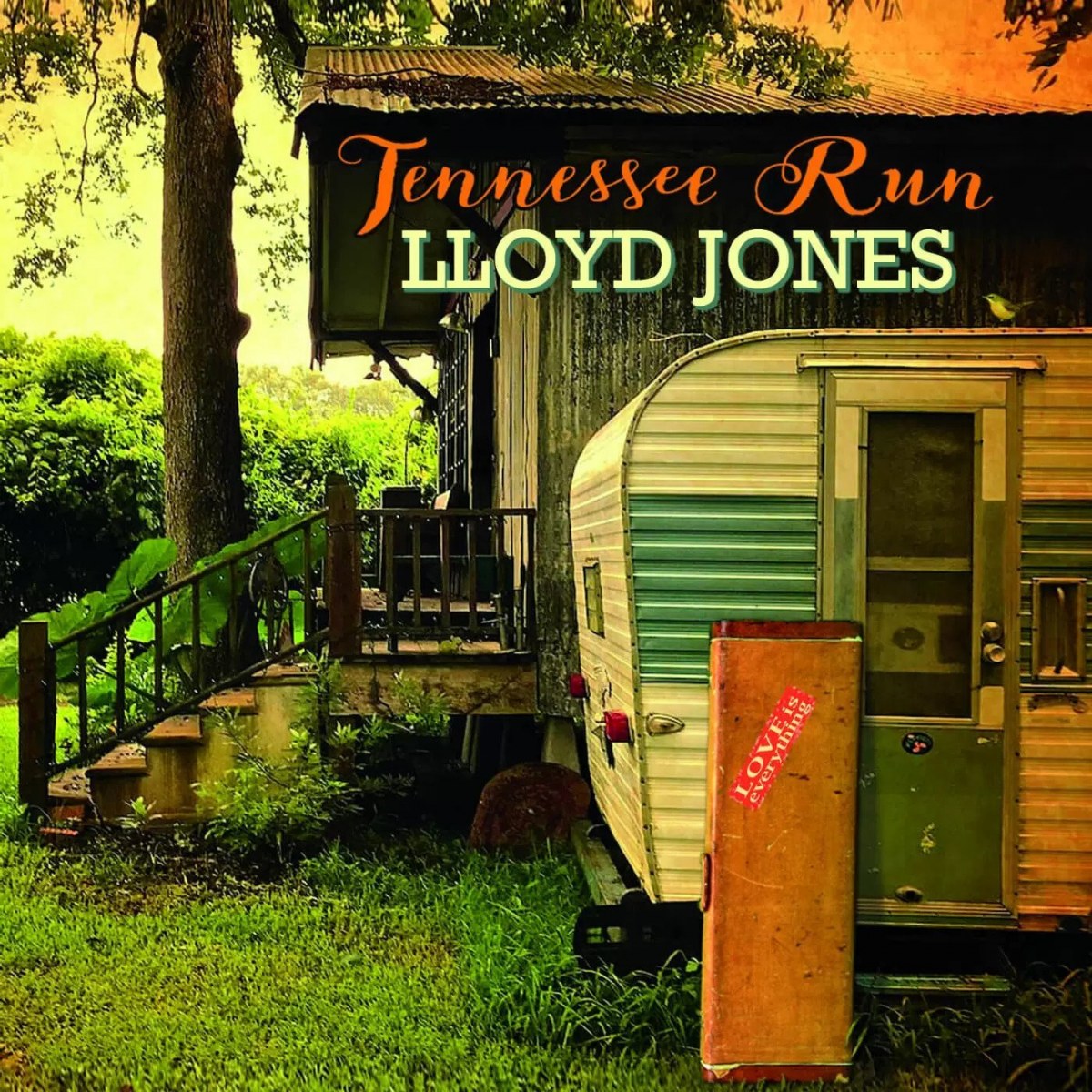 Lloyd Jones is a native Oregonian, but you wouldn’t know it from his gritty and groovy takes on blues and soul. For his latest record, released in 2020 on the Vizztone Label Group, the guitarist and vocalist took his Southern-inflected stylings back to the source, recording at the Rock House in Franklin, Tennessee with producer/keyboardist Kevin McKendree. While the record employs a murderer’s row of top-flight session players, Jones’s personality and humor stay at the fore of this remarkably diverse and vibrant set of originals.

Despite the record’s title and provenance, the dominant sound here is arguably a swampy, piano-heavy sort of Louisiana blues reminiscent of Dr. John. “I Wish I Could Remember Loving You” trades short vocal phrases with twinkly honky-tonk fills from McKendree, while Jones and guest vocalist Teresa James sing about an embarrassing memory lapse. The record’s flashy Delbert McClinton feature, “Everybody’s Somebody’s Fool,” digs into the groove more aggressively, slowing things down and dirtying them up with more swooping piano fills. Meanwhile, “Bayou Boys” draws on this sound from a different direction, with dense percussion and flashes of glistening organ. Even the song’s lyrics are Louisiana-centric: Jones sings about hurricanes before taking a measured but forceful guitar solo.

But Jones and company touch on a whole mess of sounds and styles throughout, aided by creative production and horn arrangements. “Turn Me Loose” is a truly old-fashioned boogie-woogie number with vintage rock-and-roll horns, while opener “You Got Me Good” draws on Stax-style soul. “Where’s My Phone” might be the most entertaining track on the album, with a funky, clavichord-driven groove that sits somewhere between James Brown and The Band’s “Up on Cripple Creek.” The lyrics might seem overly silly at first, but Jones fully sells the song’s mix of earnest desperation and winking satire. The horns contribute attitude with tight horn stabs, and McKendree throws in some fun sound effects, including a vibrating phone at the track’s end.

Guitar fans will have a blast listening to Jones’s note-perfect playing, both with the band and as a soloist. His wah-inflected solo on “Dilly Dally” is a highlight, as are the album-closing licks on “Chevrolet Angel.” But the most surprising turn might be the gentle phrases on the album’s one true ballad, “True Love Never Dies.” Over shimmering Wurlitzer, organ and horn pads, Jones displays a careful sensitivity with his unadorned phrases. It’s an effective moment, just one particularly delicious ingredient in the album’s melting pot of styles and sounds.

Buy Tennessee Run here or listen on all streaming services.