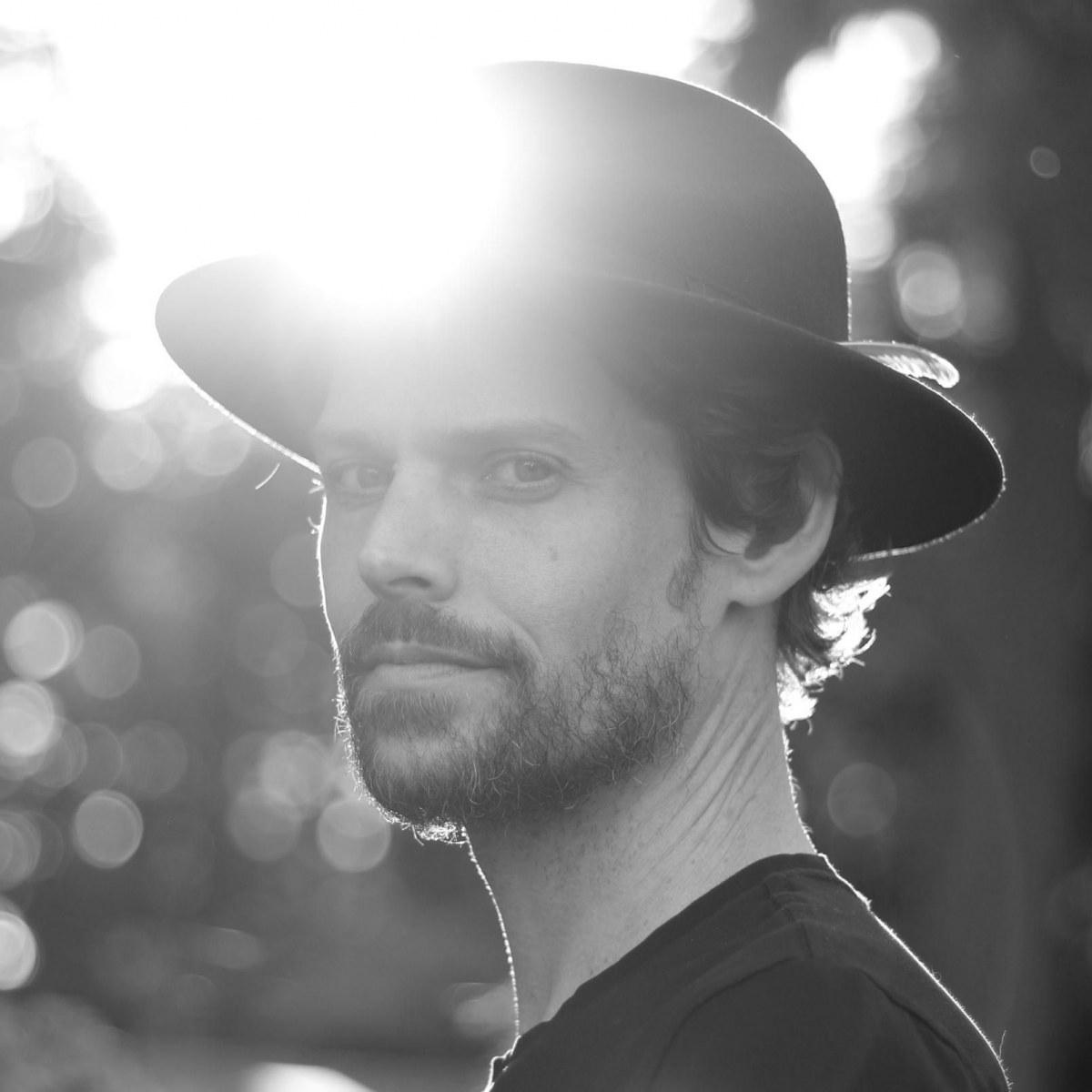 While Stevie Wonder is a ubiquitous influence among jazz, pop, and soul musicians, the music legend’s songs are actually quite difficult to imitate, even more so to absorb and build upon. And yet from the first piano flourishes of Jarrod Lawson’s new album Be the Change, it’s clear that this Portland songwriter, singer, and keyboardist has successfully tapped deep into the Wonder well. This is only the beginning of the accomplishments on Lawson’s second full-length record; with a varied sound palette that draws on R&B and jazz traditions old and new, Lawson weaves a web of societally engaged lyrics wrapped in enjoyable, nuanced pop tunes.

This combination is at its clearest on the title track, which draws on Gandhi sayings, references the Trail of Tears, and calls on listeners to set an example for younger generations. “Where do we go from here?” Lawson asks over one of his most Wonder-indebted compositions. The knotty jazz chord progression, tight Latin-inspired grooves, and various horn hits recall something off of Innervisions, with extra room for Lawson’s jazz piano chops and expert percussion from jazz legend Sammy Figueroa.

Elsewhere, Lawson channels the stacked vocal harmonies and rubbery guitars of more modern R&B artists like D’Angelo and Dwele, consistently making room for his own personal touches. “Battlefield” is built off a repetitive groove that allows Lawson’s vocals to soar, with slick synth lines punctuating the proceedings. “Connected” features a similarly vibey groove and lyrics about the isolating effects of the internet, but with a psychedelic chorus full of dense vocal harmonies, billowing chimes, and twinkling keyboards. Dreamy Los Angeles trio Moonchild makes a guest appearance on “I’ll Be Your Radio,” with vocalist Amber Navran’s smoky singing offering a fine foil for Lawson’s silky tenor.

Not all the songs share such political tones, which can make for a somewhat disjointed listen at first. But ultimately, this makes for a healthy variety of tunes. Love songs like the bouncy “Why Don’t You Call Me Baby Anymore” and the slow-burning “Evalee” clear the palette for some of the album’s most topical songs. “Embrace What We Are” feels like a focal point of the album, with clear and pointed lyrics addressing violence. “Put down the guns and disengage,” Lawson sings, with a mellow acoustic guitar texture making way for some crisp drum work during the song’s evocative interlude.

While Lawson’s soulful and laser-focused vocals are the shining center of the album, the impeccable instrumentalism on display is responsible for the album’s buoyant grooves. Lawson’s keyboards are equally tasteful and impressive, and he’s backed by the unassuming excellence of Christopher Friesen (bass), Cory Limuaco (drums), Trent Baarspul (guitar) and the aforementioned Figueroa on percussion. Immaculately performed and produced, Be the Change is the kind of record that serves both deep listening and casual spinning, and it’s especially exciting to think about what the material might sound like when Lawson and company let loose on it live.

Be the Change is out now on all platforms. Check out Jarrod Lawson at the Cathedral Park Jazz Festival Saturday, July 17 at 8:30