You might not expect a group of college administrators to produce an exploratory, freely improvised record like this self-titled record by Oregon's Trio Untold. Indeed, two of the trio's members, pianist James Miley and guitarist Mike Nord, teach and administrate at Willamette University, while drummer Ryan Biesack is on the music faculty at OSU. Their music, though, feels anything but academic. Spontaneously composed by the three members, the series of pieces on the record explores dreamlike textures, dense group interplay, and even pastoral melodicism on a project that feels more cohesive and lush than most freely improvised projects.

While the record is certainly an exploratory, experimental work, the mood is most often serene and optimistic. The first track, "Bending Toward The Light," is an ambient, major key tone poem dusted with brushwork from Biesack and Nord's trembling guitar. Miley's piano tone is bright, recalling Lyle Mays's best work with Pat Metheny, while his crisp, understated playing resembles the gentler moments of a Keith Jarrett solo concert. On "Metamorphosis/Homecoming," Nord's guitar takes center stage, verging on rock distortion and punctuating the band's gentle textures with quick guitar stabs. Slowly, the piece creeps into a groove, letting Nord soar over Biesack's lightly dancing ride cymbal and well-placed tom hits. Things get a little spookier later in the album, as "Artifacts" incorporates some quivering electric piano into the mix and "...because a swarm of ghosts told me so" features creaking guitar over ominous low tones from Miley's piano.

The album's final track, "Welcoming You (At the Gate)," might be its most exciting, with a host of ambient textures backing an active conversation between Miley and Biesack. Miley's loquacious piano language on this track resembles late-career Herbie Hancock, but he soon gives way to chorus-laden melodicism from Nord, returning this engaging, inventive album once again to a peaceful note. 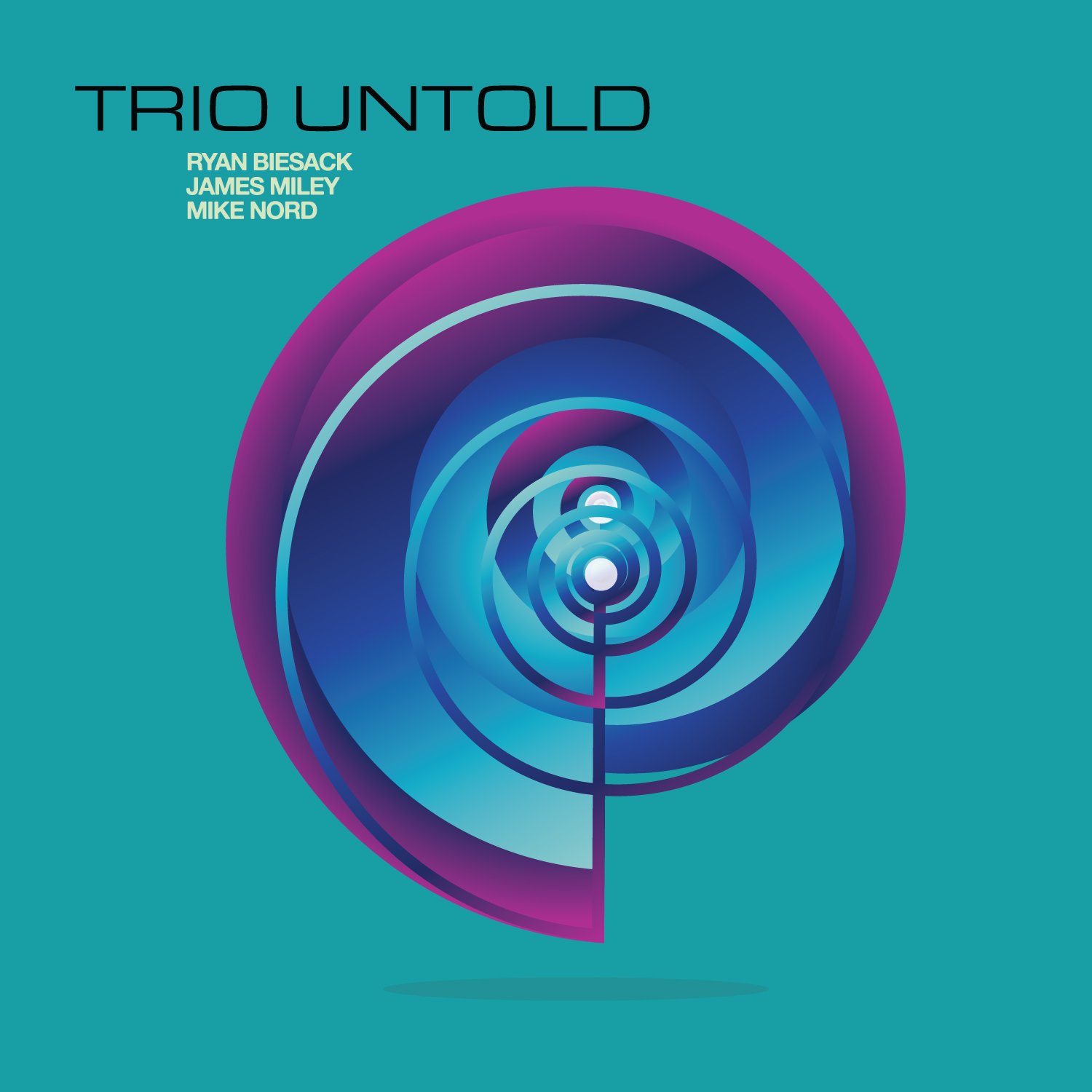