The latest experiment from drummer and omnivorous experimentalist Dan Weiss, this recording documents the realization of his long-held aspiration to shred heavy metal with a jazz quintet. It has long been a poorly kept secret that the New York creative music scene has been populated by a critical mass of metalheads; this record brings that into the open with interesting results thanks to his able co-conspirators: keyboardists Craig Taborn and Matt Mitchell, guitarist Ben Monder, and bassist Trevor Dunn.
The quintet ranges from creepy, spacious atonality on pieces such as "Annica" to full-throttle shredding on "Badalamenti" and "Episode 8." Weiss's compositions often build from atonal clusters into heavy rock grooves, although these parts rarely last long enough for sustained headbanging. Indeed, for all its debts to heavy timbres, the recording is just as much in conversation with postwar modernism and free jazz, styles in which these musicians more often find themselves performing.

Monder, liberated here to expand his palette from his usual ethereality into the realm of pentatonic shredding, blends these stylistic worlds most convincingly. Weiss, meanwhile, propels the whole endeavor with a powerful presence on the set, along with compositions that emphasize jolting transitions. Dunn's bass playing is the perfect companion here, contributing a forceful confidence to the groove. The electronic effects and keyboard wonkiness introduced by Taborn and Mitchell adds delightful weirdness, especially in the quieter moments that are not dominated by the hard rock grooves. Even then, though, Weiss has scored the compositions to create fascinating shifts and surprising contrasts, maximizing each player's role in bringing about this strange, brooding mixture of sounds and musical lineages.

STAREBABY IN PORTLAND AT MISSISSIPPI STUDIOS ON THURSDAY, JUNE 21 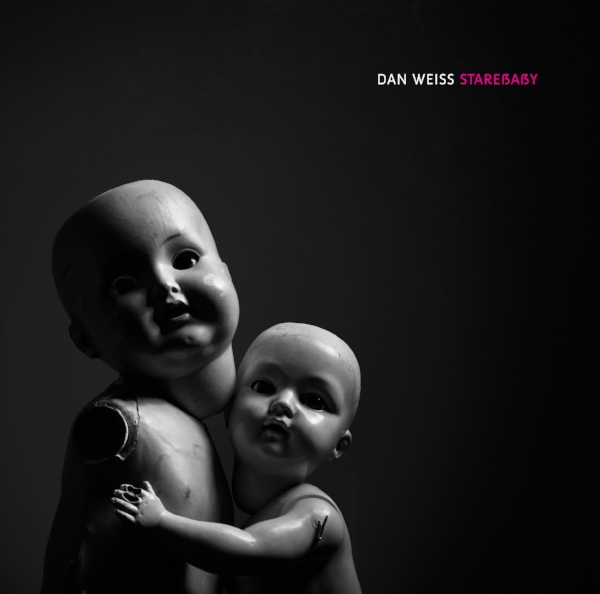