The sound of a B-3 organ trio is a distinctive one, instantly calling to mind the cozy soul-jazz sound of Jimmy Smith and his stylistic descendants. But the format is multi-dimensional, as this release by Portland's own Euge Organ Trio aims to demonstrate. ...Rides Again! may be the debut record from this trio, but it reveals a tight-knight ensemble with impressive stylistic versatility. Indeed, the first song, "Done It," comes crashing out the gate with a swaggering hip-hop feel bolstered by a layer of Indian tabla drum played by drummer Tom "Euge" Goicoechea. Other tracks, like the minor-key groove tune "Funk It," are reminiscent of the soulful jazz-funk of bands like Soulive, with infectious if familiar grooves and strong solo moments from all involved. And sometimes the trio even veers into straight-ahead jazz: "Nu Nu Shuf Shuf" is a minor-blues shuffle that wrings an impressive amount of drama out of its classic form.

But the album's most surprising moments are perhaps those in which it veers into more experimental, contemporary territory. "Planet Rock," for instance, opens with a call-and-response repartee between the band and Goicoechea's tabla before plunging into a dark fusion jam. Guitarist Teddy Presberg showcases an admirable arsenal of sounds. On the aforementioned tune, he conjures up James Brown-style plucks, spaced-out reverb, and a chaotic and climactic solo cloaked in wah-wah pedal. Elsewhere on the album, he even ads some Wurlitzer electric piano to the proceedings.
At the core of the band's sound, though, is Dave Fleschner, whose B-3 organ delivers bluesy lines and dramatic swells throughout. Few would say that the B-3 is the world's most versatile instrument, but on ...Rides Again!, Fleschner and his partners have created a masterclass in compelling ways to use it. 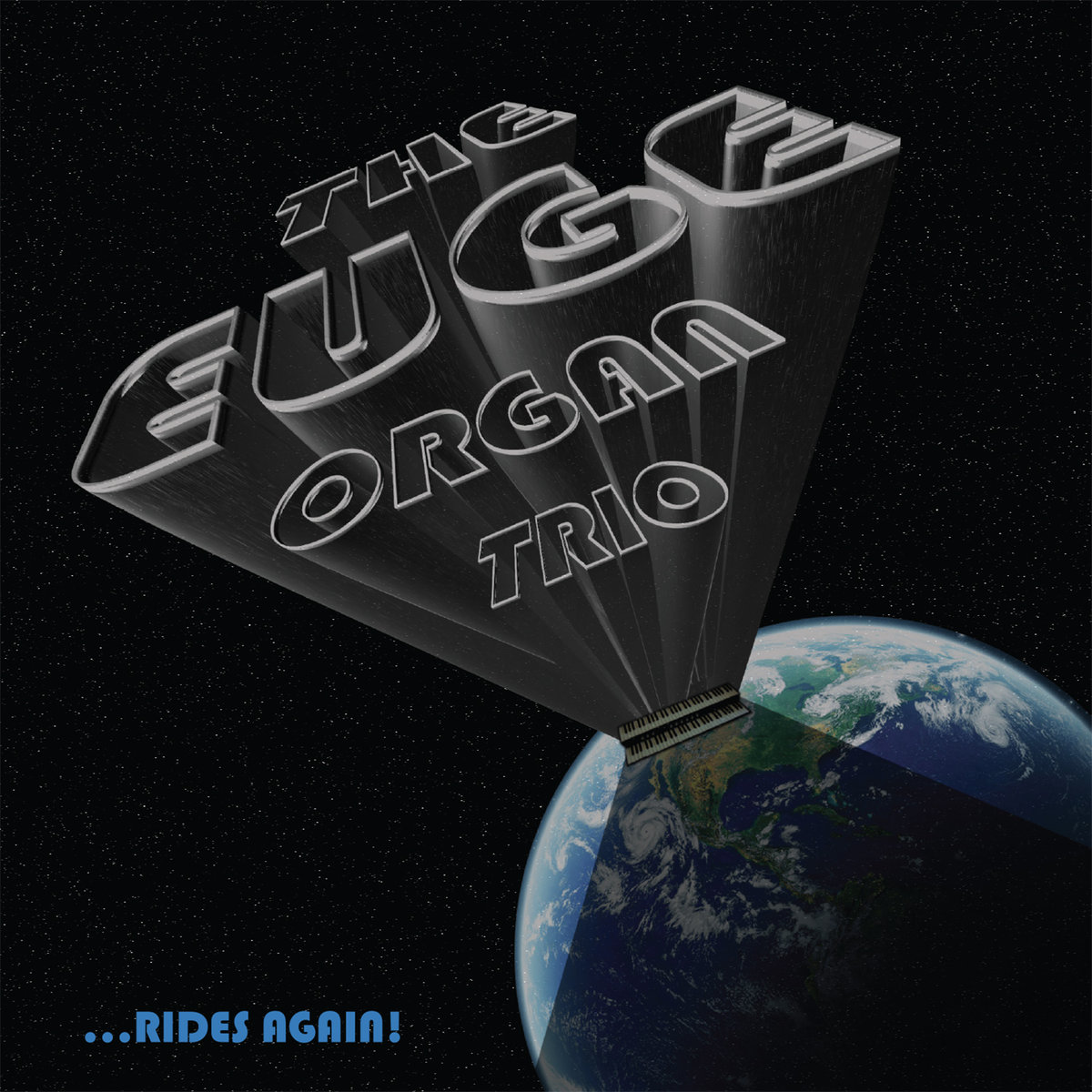