Saxophonist Bryan Smith's second release of 2018 shares the same personnel as his first, save one important addition. In addition to showcasing his serene compositions, the record also displays the spoken-word poetry of Matt Spohn, who transforms the album's majestic melodies into natural imagery matching the various themes and titles of the compositions. Eastern Oregon deserts are mentioned on "Walking the Alvord," while "Glacier, Montana" alludes to that region's natural beauty. Also referenced are Mount Hood, the rock formations of Yosemite, and other breathtaking locales. Whether the poetry works is most likely dependent on the listener's own taste; Spohn's voice is sometimes a little low in the mix and feels somewhat separate from the music, and his vocal intonation rises and falls in that oft-parodied beat-poet manner. But this barely counts as criticism, as the imagery is striking and the poetry is impressively integrated into the music. Meditative moments serve as a shimmering bed for the words, while more energetic, solo-filled sections, such as the tune "Blinking," are almost free of poetry, with just an unaccompanied intro from Spohn. In fact, the energy on this record is generally higher than on This is Water, perhaps bolstered by the presence of the additional voice. Smith, guitarist Ryan Meagher, and pianist Matt Tabor are all given chances to stretch out, and bassist Andrew Jones and drummer Jonas Oglesbee groove together immaculately. The result is an experiment that pays off, both as a spirited collection of modern jazz and as a tender tribute to the landscape of the western United States. 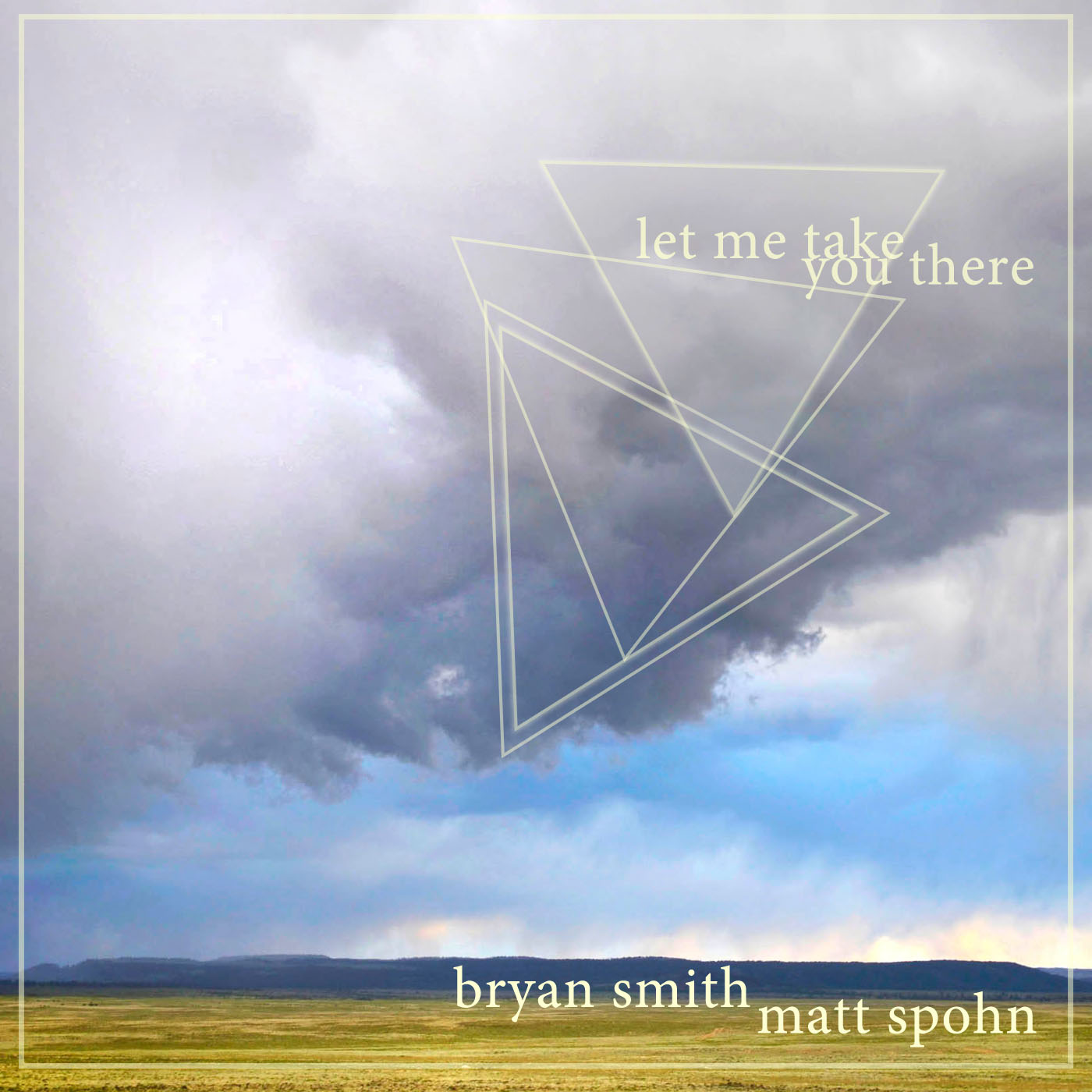