Had trumpet legend Clifford Brown not passed away, tragically, in 1956, he might have ended up sounding something like Charlie Porter. At times, Porter, who relocated to the Northwest after doing his time in New York City, sounds uncannily similar to Brown, with a burnished, full tone and soulful vibrato. On this debut record, Porter doesn't shy away from the influence of the trumpet legend, naming a tune "Brown Study" in tribute.

But Porter is more than just a reflection of his influences. He is an incredibly proficient instrumentalist, with a fluid and expressive style that feels like a fresh twist on the hard-bop establishment. And he's a prolific composer, as is shown by the eclectic collection of swinging jazz originals on the record. "Messenger" is a shuffle in the Art Blakey vein, while "Skain Train" harkens to Django Reinhardt and his ilk (complete with violin solo by Majid Khaliq). "Rondo For Sticky" is a funky number with a catchy bass feature for Jon Lakey, and "New Beginnings" switches nimbly between fast swing and loping waltz, with Porter and his band roaring through it all without hesitation.

Yet even with such an impressive cast, the focal point of Charlie Porter is always Porter's clear and emphatic trumpet sound. In fact, the record's most successful moments (on a project full of success) might even be its solo trumpet bookends, a lovely "Prologue" and "Epilogue" that display melodicism throughout the full range of Porter's chosen instrument. 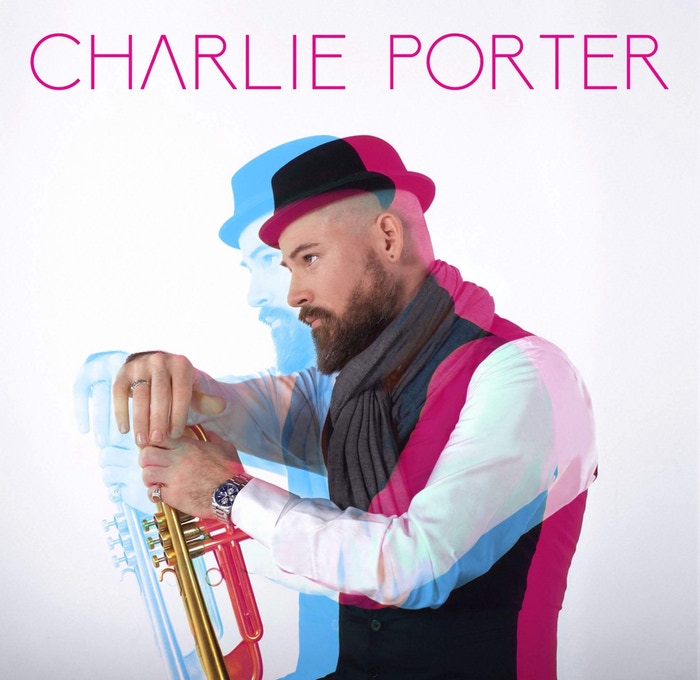