JazzScene: What is your main instrument, or role in your group?

JazzScene: Can you describe your set for those that may not know a lot about jazz or blues music?

NS: Funky and danceable blues! I'm originally from Louisiana, so the blues is in my core. I started playing here in Portland in church and then was in many soul bands in the 1960's, 70's, and 80's until I started the Norman Sylvester band in 1985.

JazzScene: What inspires you to perform, or compose?

NS: LIFE! I come from the segregated South and went through Civil Rights issues growing up. I'm a father of seven children and have nine grandchildren, so I worry about a lot of social issues for their sake.

JazzScene: How did you end up becoming a professional musician?

NS: I am a retired teamster and my last job closed the doors putting myself and many others out of work. The kids were mostly grown by then, so I finally pursued my dream of playing music full time. The Norman Sylvester Band is going strong some 30+ years ever since, I'm happy to say!.

JazzScene: Past or present, where have been some of your favorite places to perform in Portland?

NS:  I'm a NW Bluesman, so I have played around Oregon and Washington state only. I love it all... the rural areas, as well as uptown because every crowd is different. I embrace our differences and music is a great tool to bring people together!

JazzScene: Who are some Portland musicians that were a big influence on you as an artist?

NS: I'm older than most of them, so though I have favorites... I can't say who they are. (I'm trying to be diplomatic, here.) Isaac Scott was the musician that taught me to play in high school and he went on to be the "King of Seattle Blues."

JazzScene: If you could wave a magic wand, is there anything about the Portland music scene that you might change?

NS: Higher wages! I'm one of the few club bands that are union members. I would love to see more rights and benefits for musicians.

JazzScene: If you had to pick one moment or professional accomplishment for which you are most proud, what would it be?

NS: Opening for BB King at the Schnitz and again in Eugene. Also, being inducted into the Oregon Music Hall of Fame, CBA Life Time Achievement award and the continued support of our fans!

JazzScene: If you could only listen to three albums for the rest of your life, what would they be? 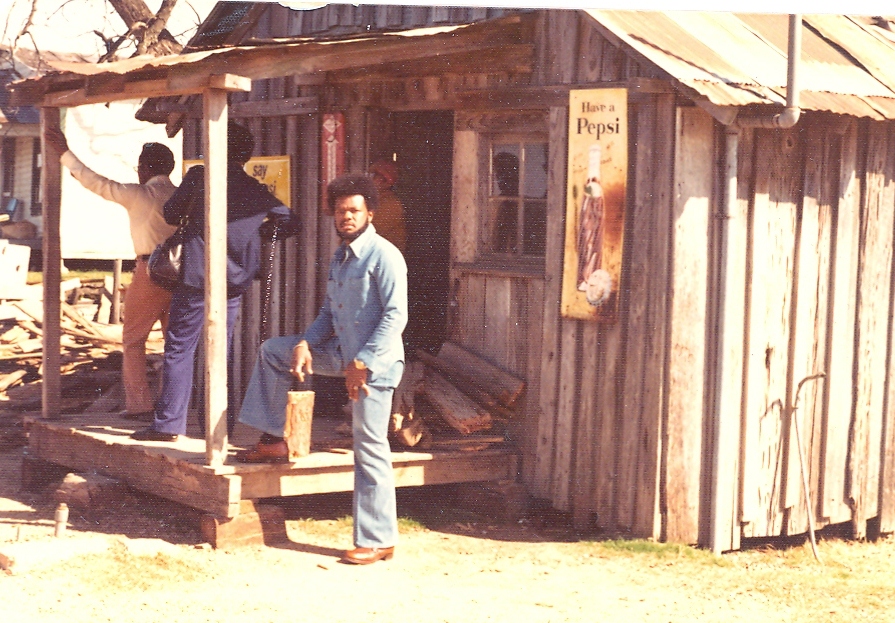 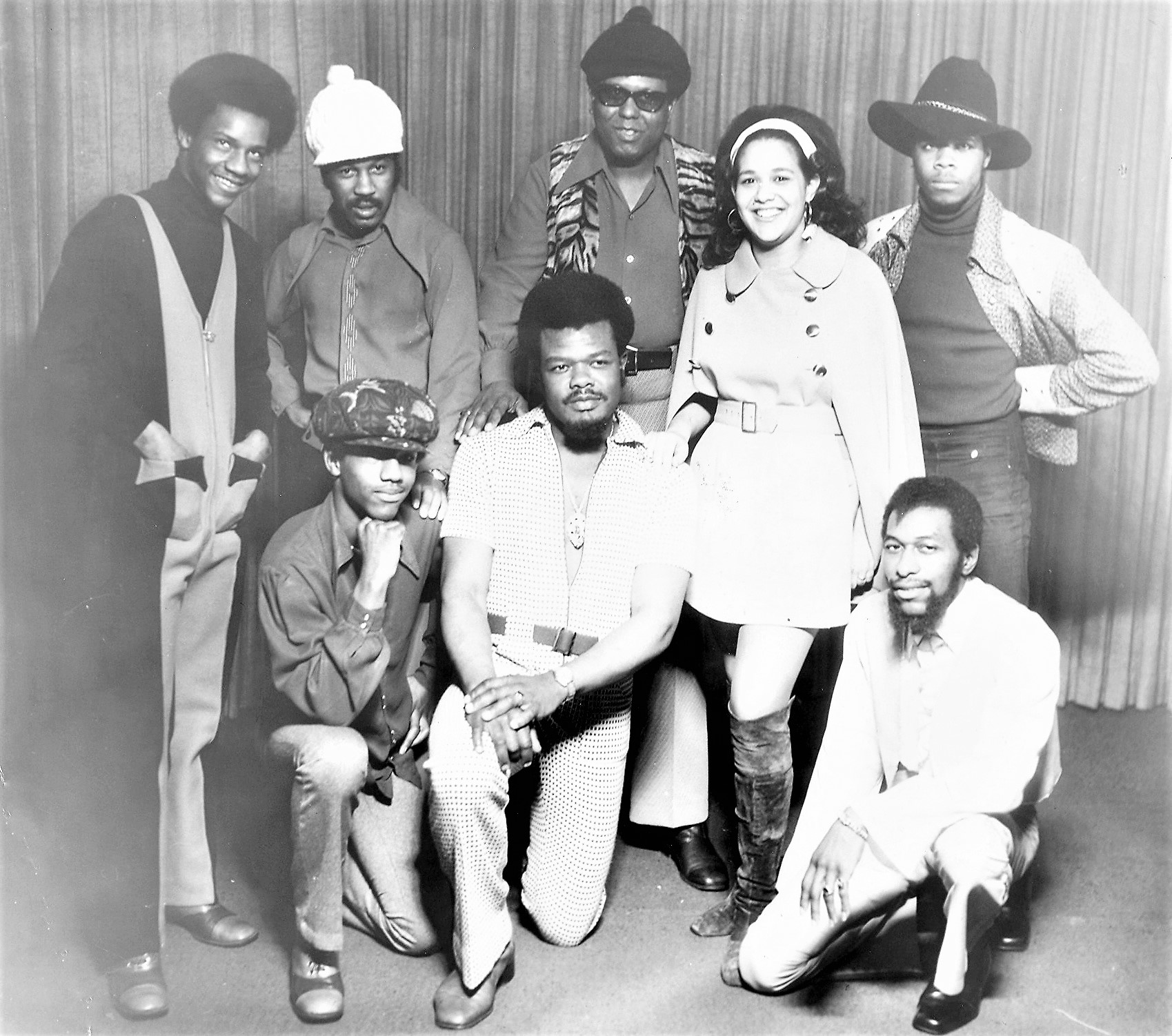 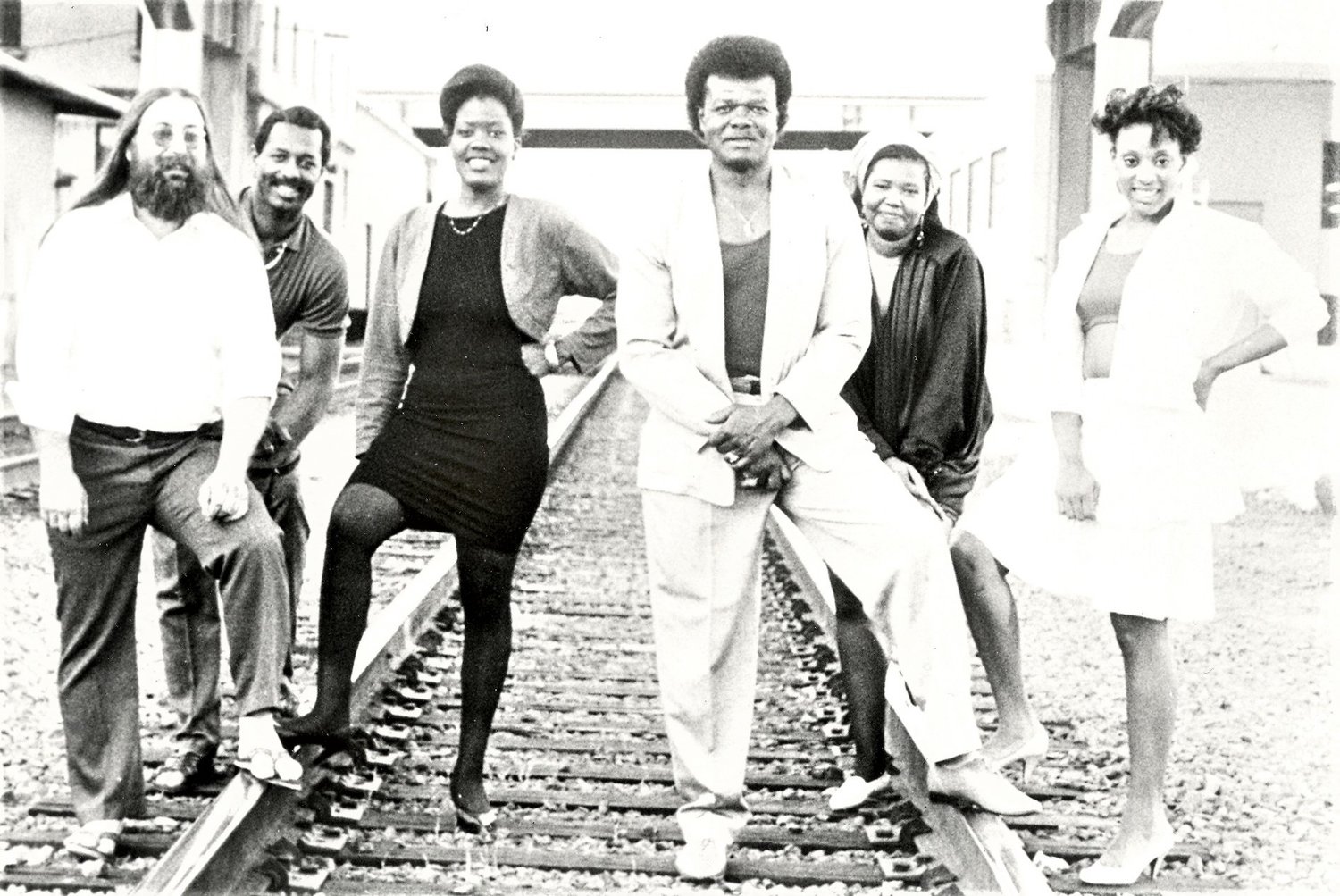