CD Review | "Escape Route" from Other Barry by Tree Palmedo

Since joining the faculty of Portland State University, pianist/multi-instrumentalist George Colligan has made a mission out of collaborating with his students-and other young local players-outside the classroom, and as equals rather than as teacher and student. It seems that for every record he makes with New York heavyweights like Jack DeJohnette and Linda Oh, Colligan puts out a local project that features equally impressive Portland musicians. The so-called "electric power trio" Other Barry is one of the most collaborative of these efforts so far, with Colligan's name emblazoned in equally large font as those of his bandmates (and students), guitarist Enzo Irace and drummer Micah Hummel. And indeed, while Colligan's keyboard wizardry drenches the record, he just as often plays a supporting, textural role, letting Irace and Hummel showcase their chops and sensitivity.

A word of warning for jazz listeners: Escape Route is a fusion record. And it's not fusion in a vague, let's-put-two-genres-together sort of way; this is classic jazz fusion in the vein of Weather Report, the Yellowjackets and their ilk, complete with unabashedly dated synth sounds and guitars run through wah-wah pedals. Whether it works for you will depend on your taste, but it's commendable that Colligan and company commit fully to these vintage-sounding and involved compositions. "The Seventies" is an aptly named funk groover, with Colligan holding down the bass on a plunky synth and weaving lines on electric piano. "Thing 5" is a slow ballad, reminiscent of "Round Midnight" with synthesized choral pads from Colligan, reverb-heavy guitar shredding from Irace, and a relaxed groove kept interesting by Hummel's tasteful activity. Other moments are more obviously delivered with tongues in cheek, like the spacey track "Metheny on Steroids" and the raging (and hilarious) "Heavy Metal Surf Beat." Some tracks feel like developed compositions, others feel like comic interludes, and somehow it all works, exuding a heavy sense of synth-soaked, winkingly nostalgic fun. 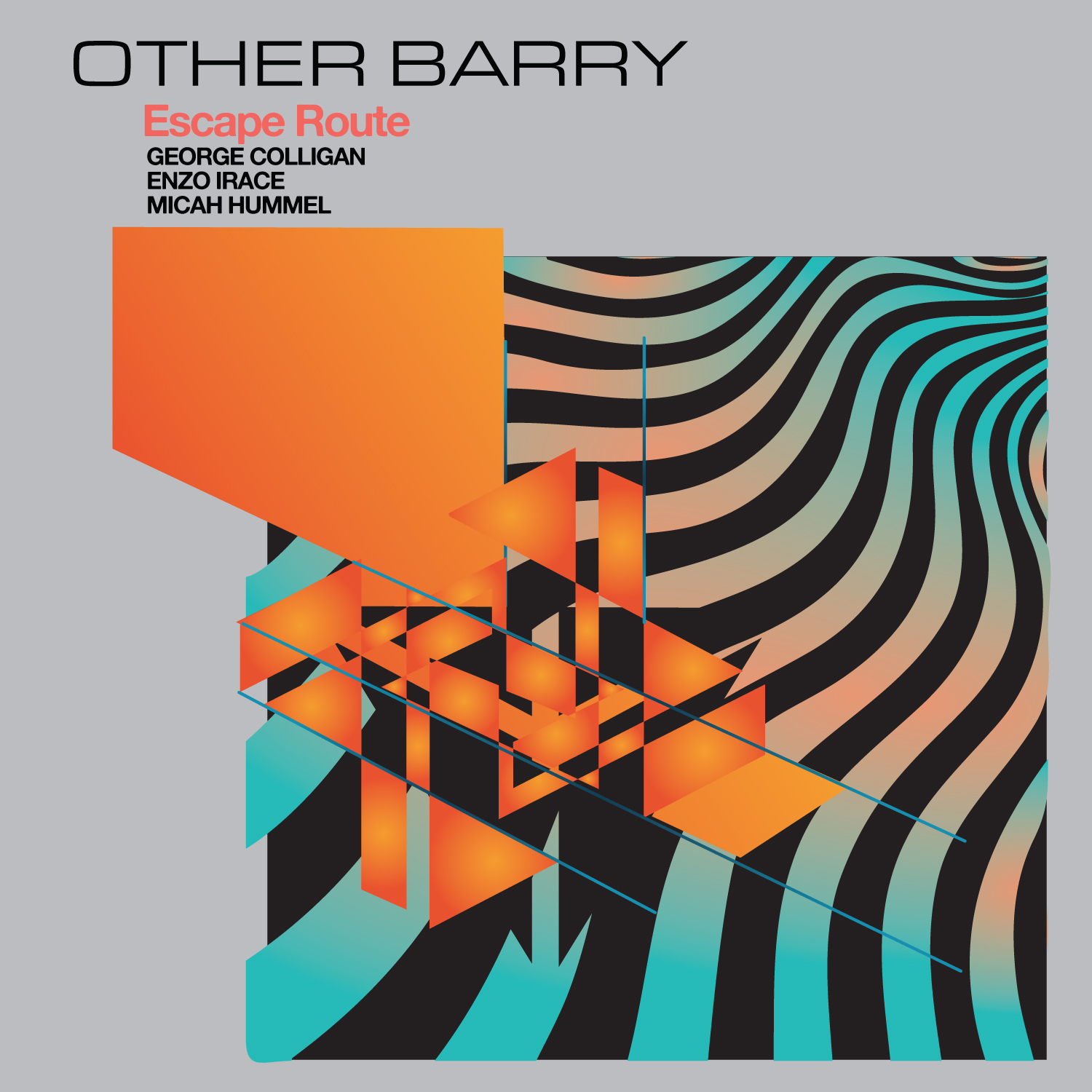