With big-budget adaptations like The Handmaid's Tale catching the public eye, Canadian writer Margaret Atwood doesn't exactly need more publicity. But with this ambitious, large-ensemble double album, composer Andrew Rathbun seeks to highlight a lesser-known facet of Atwood's bibliography: her poetry. With vocalists Luciana Souza and Aubrey Johnson fronting the band, Rathbun transforms Atwood's emotive poems, which often deal with weighty issues of gender, into billowing compositions with soaring melodies. The use of the term "large ensemble" (as opposed to calling the group a big band) feels intentional here; this music is more akin to the classically-tinged work of Maria Schneider or the Kenny Wheeler record Music for Large Ensembles than to the Basie band. The saxophonists double on other woodwinds, and the brass blends into rich textures rather than wailing. But the music is also often upbeat and contains room for some powerhouse improvisations.

It's an intriguing choice to attach such lush beauty to poems that are often dark and violent amid their discussion of love. Power Politics, the poem cycle that Rathbun adapts on the album's first disc, famously contains the line "You fit into me / like a hook into an eye / a fish hook / an open eye." But Atwood's language is also gorgeous, and Rathbun counterbalances the textural beauty of his arrangements with rhythmic counterpoint and dramatic tension. "Fractured," for instanced, features a broken melody composed of fragmented two-note cells, while "Power Politics III" builds through a constantly rising melody that features smooth vocals from Souza. The vocals on the record blend masterfully into the dense textures, and they often wordlessly accompany the band's winding melodies. But the orchestrations also make room for dextrous improvising by the band members, including guitarist Nate Radley, trombonist Alan Ferber, and a series of impressive features for trumpeter Tim Hagans. 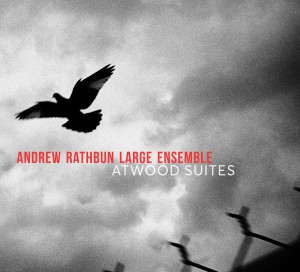 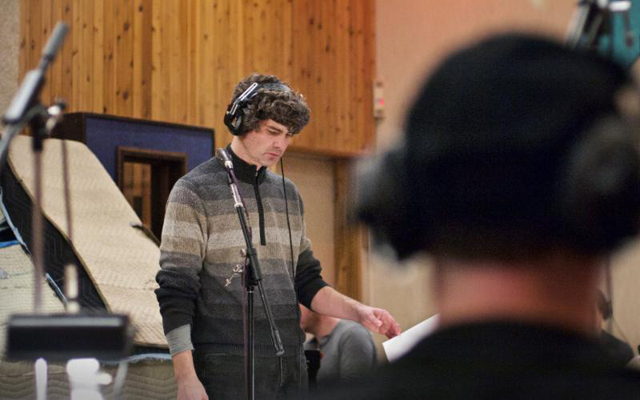